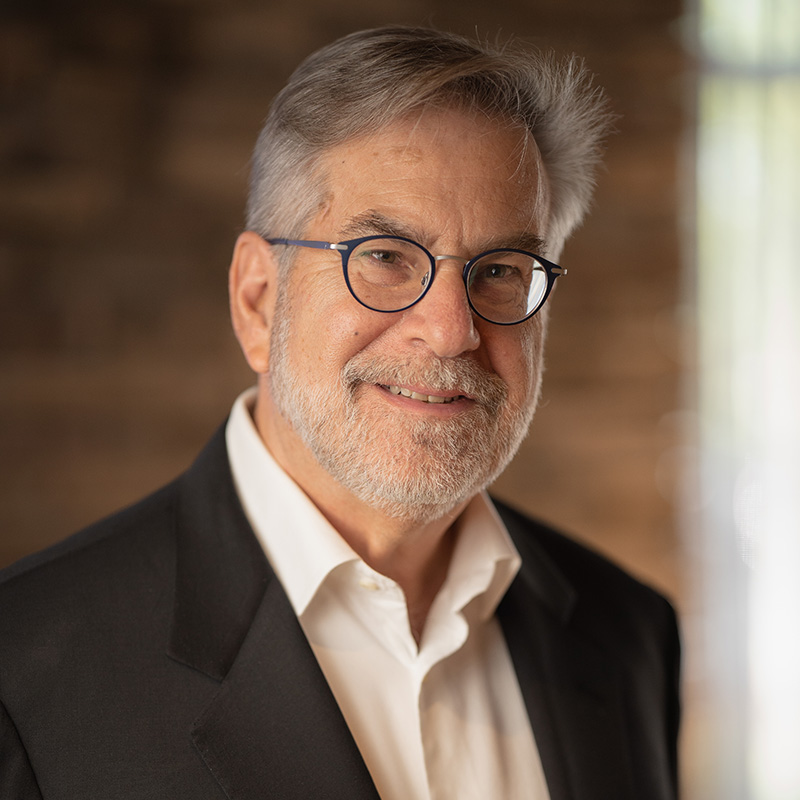 Steve has been passionate about Leadership for his entire career. He was sought out by Wilson Learning to begin a “distributorship” in 1991 which he ran until 2019, when he merged his business with McCourt Associates. Studying Psychology and then earning an MBA in Organizational Behavior and Finance from NYU, Steve went to work for a multi-national firm, to create a training function that would help people build management, leadership and technical skills. Next, Steve spent 6 years in management consulting allowing him to work in most every industry. In 1985, he started his own business selling custom-designed behavior modeling programs in Leadership, Sales and Interviewing. Two things occurred that changed Steve’s trajectory: Clients were often soliciting help with challenging leadership issues, and because he’d acquired access to Wilson Learning’s iconic programs, the need to build from scratch became less important—the ability to customize Wilson’s programs became the norm, if they required customizing at all and Steve began developing his own brand of Executive Coaching. To date he has coached over 1000 people. Some of Steve’s largest and longest lasting client relationships are in both the hi-tech and financial sectors.